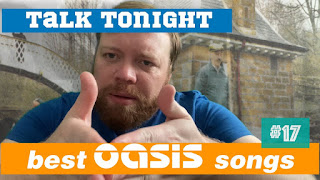 Is this song better than anything the Beatles wrote? Find out here!
Subscribe with the bell! A Bell Will Ring every time I release a new video!
Official Video:
Cover version: Alka Seltzer

Find me on Twitter, and watch my acting showreel,  and find Ecumenical Matters: The Father Ted Podcast