Posted by James on March 07, 2017
In the last few weeks, since I finished the wrap up episode of Ecumenical Matters, I have been doing a crossover episode with MediaMD, and Australian podcast. They have just put the episode up online, and I did a quick intro for them on my side.


It's a really good idea for a podcast, where they each take turns to suggest a TV show, book, film etc to each other and meet up again two weeks later to discuss what they though about it. They invited me on to introduce them to Father Ted, and I hope I did our favourite money-rester justice. 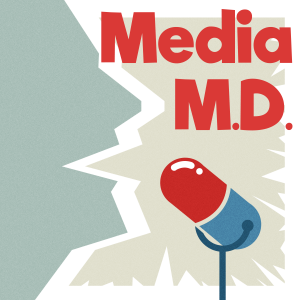 Unfortunately I couldn't schedule in two trips to Australia to record with them, but I Skyped in and had my mic running at my side. Due to stupid earth rotation, though, it meant I had to be up at stupid o'clock in the morning to record it! Thankfully Reuben edited out the parts where that was obvious!

Subscribe to the lads on iTunes or visit their website to keep up with what they are doing!
Ecumenical Matters Father Ted MediaMD podcast 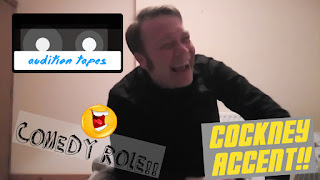